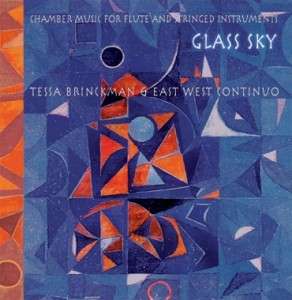 ” A haunting, attractive and virtuosic journey across cultural influences…evokes spirituality…expansive musical borders…vivid, affecting homages…richly expressive…Brinckman is a flutist of chameleon-like gifts, and her colleagues join her in performances of prismatic shading and virtuoso elegance…”– Donald Rosenberg, The Gramophone October 2005

“This disc is wonderful…a delight to spend time with this music…a special sort of Pacific Northwest music style…performers play with conviction and grace…in an increasingly homogenized and monochromatic world, it is important to praise and support performers and composers fostering regional flavors and styles.” – Christ0pher Chaffee, American Record Guide, Nov/Dec 2005

“In addition to being a highlight of Portland, Oregon-based flutist Tessa Brinckman’s [CD has an] exciting collection of recent music for flute and strings…”Frank Oteri, New Music Box, October 2005.

“…their debut CD is one of the loveliest albums I’ve heard this year…” – Brett Campbell, Eugene Weekl,y December 2005 “The performances are near flawless! Brinckman plays with an absolutely gorgeous tone throughout the full range of all the instruments – even the sensuous, breathy contrabass flute, which really doesn’t call for much bel canto and Longshore’s understated virtuosity is percussion poetry at its best” – Joshua Cheek @ blue-sky-music.com, 2017   Caballito Negro – Songlines Review-JoshuaCheek 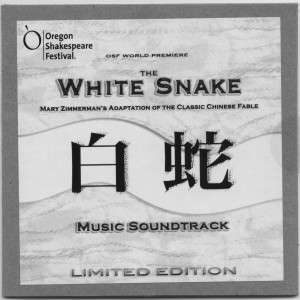 “The original score…evokes the sound and feel of China, but the music, so beautifully played…is thrilling and moving in its own right” – Theater Dogs Bay Area Backstage, December 2012Re 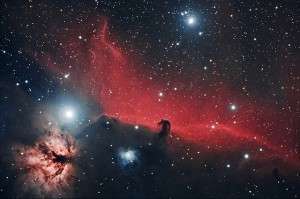 “…(Gentle Numbers In Eternity) brought together two of Oregon’s most valuable instrumentalists. Eugene-based Koto virtuosa Mitsuki Dazai is the state’s primary exponent of the Japanese zither, while Ashland-based flutist Tessa Brinckman has long been one of Oregon’s most persuasive proponents and performers of contemporary music…and an uncommonly engaging reader (of poetry)…”

“…[Umi Sajin is] one of the most fascinating concerts in the March Music Moderne festival…” – Willamette Week, March 2013

“[At] the concert…”Sonic Images”…presented by the Washington Composers Forum…flutist Tessa Brinckman gave a heartfelt, excellent performance of Gregory Yasinitsky’s “On Wings of Angels” [a] soaring tribute to his wife…” – Phillipa Kiraly, Seattle Post-Intelligencer 3/13/1995