A lovely podcast interview (January 2020) with host Steve Davidson about me as interdisciplinary creatrix, working with music-as-truth. 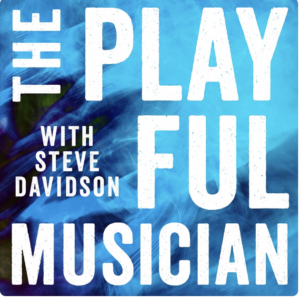 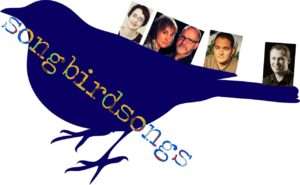 A podcast interview in Paris with Sarah Elzas about the May 31st, 2018 concert in Paris, If Cracks Were Also Your Seams.

An interview on Jefferson Public Radio with Caballito Negro (Tessa Brinckman & Terry Longshore) and Joby Talbot, discussing their compositions and performances at the Ashland Independent Film Festival 2018 – the fascinations of scoring with film… 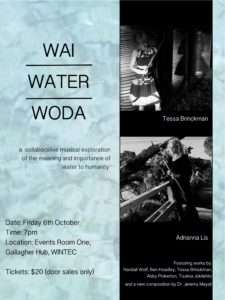 We discuss collaboration and the creative process in bringing the music we love to life.

We also perform an in-studio excerpt of “That Which Colors the Soul” for flute, tabla, electronics and percussion. Read the TribuneDescentArticle0512 interview about the “Descent” program of solo flutes. 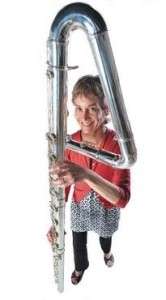 Read – Suzanne Hamlin – Breaking Down The Walls of the Concert Hall – PDXMagazine.com